Apologies – in the plural

My first apology is made to my immediate family. For the last four years I have hounded and asked stupid questions, that may seem totally irrelevant but to me were so important.

The answers either opened doors or slammed them shut. The surprise when they opened doors was amazing, when they lead me nowhere, it was another night of moaning for Pat to put up with. I have made my apologies in that direction quite often.

In my defence, when Judith asked me quite innocently ‘did I know about my older sister’ I never realised where this journey would take me.

The research started pre-First World War, through the Second World War and is still going on now. Places where the research has taken me and now my team include, India, The States, Moscow, Mallorca and The Suez Canal. My air miles points would have been up there in the clouds along with my scrambled brains.

God bless Google and Wikipedia, although along the way I have talked to many eminent scientists, professors and fellow authors. That bit I have found interesting and fun and managing to hide my lack of education, well that was a bonus.  Pat has a less appropriate word for that gift.

Three Years… Wrong On That Front!

I did say the book would take about three years to come to fruition, totally wrong on that front.

The book that is going to be published is an introduction to the start of the trilogy to follow.  I took this route because I was aware that many people kept asking what was happening and I felt guilty that I was not producing anything. Once again, my apologies!

My last apology is about the book launch. We were aiming for March 19th in Reading and then the 25th in Cardiff.

Then, as we all know, problems arose, and we have delayed the initial events until April. I refuse to mention the problem or give it a name, we are bombarded by the whole thing. Too much information can damage your health.

That’s the end of my grovelling. The events will take place at the Forbury Hotel in Reading, voted the sexiest boutique hotel in the UK by London Evening Standard gave it.

Could be a story there but we will move on. The next event will be held in Cardiff at the Park Plaza Hotel.

As soon as dates have been agreed they will be added to the website.

My Two Sisters, The Story 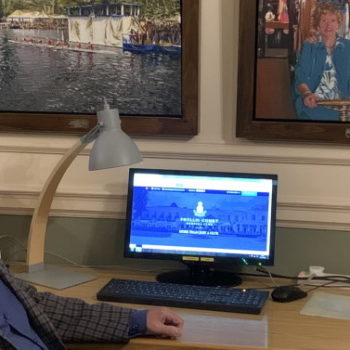 A Little help from the Literature World 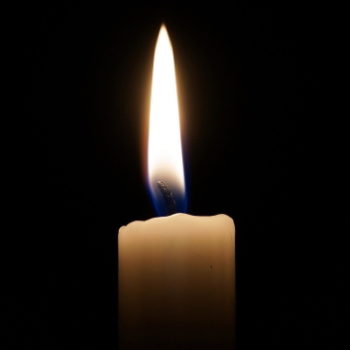