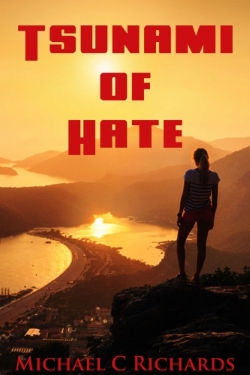 April 4th, 2004: An individual dreamt of a social networking site. It became a world changing phenomena.

People’s lives were changing every time they turned on their computer. It was mostly good news. Everyone lived a happy life in the Facebook World. Mark Zuckerberg had become a god.

One person who was oblivious to all this was Sarah Higgs. She was just coming out of a marriage with her hedge fund manager Roger.

Sarah took a big step and became a member of Mark Zuckerberg’s following. It was new, it was exciting. How her life was going to change.

Tsunami of Hate shows the good and bad side to social media. It’s not all a bed of roses and photos of lovely cooked food. Real life issues were being created because of it.

To pay the ultimate sacrifice, death, was inevitable. Could Sarah Higgs handle this new world?

This is adorable! Handwritten & with a wonderful young imagination.

I devoured this book in two great big enjoyable chunks. The author writes with such honesty and depth that you feel you are experiencing both his hallucinations and his reality first hand. I believe in angels and Mike’s account of what happened before and during his illness makes my belief all the more stronger. A big shout out to this wife, Pat for being so brave. I felt the warmth of the family fly off of the pages too. Well done Mike. I shall be looking out for more of this author’s books for sure. 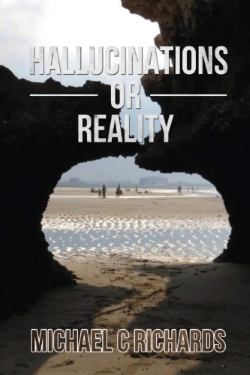 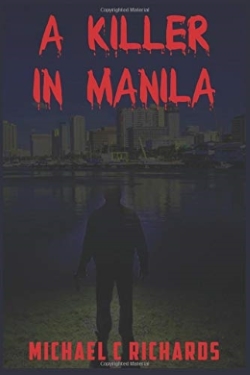 MORE
Scroll
We use cookies to ensure that we give you the best experience on our website. If you continue to use this site we will assume that you are happy with it.Ok