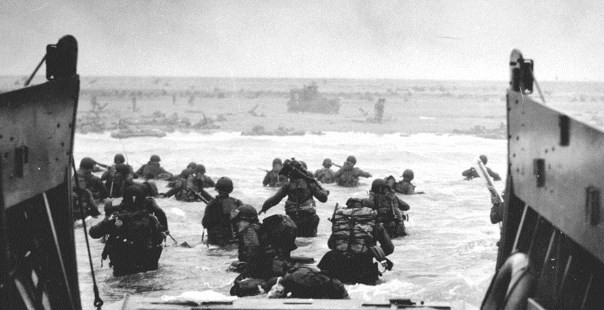 The Young Faces Of D-Day Still Haunt Us All

What an emotional week with the D-Day landings. The coverage was excellent, the scenes emotional. Quite unbelievable to even contemplate what was going through the young guys’ minds just before the beach landing. Some horrifying historical footage of their young faces haunted us all.

It must have been hell. My father would never talk to me about the war. My other cousins tell me the same with their fathers. You can’t blame them; it was over and they had to try and put these memories behind them. Some managed to handle it some didn’t.

A huge number never had that choice – a German bullet or bomb had destroyed them and their memories.

Let’s hope such things are behind us, but somehow I don’t think so and unfortunately history does confirm this fact.

The one thing that is always brushed aside is the fact that New Zealand and Australia helped the effort with their deployment of troops. I find that a bit of a smack in the face, considering the journey they had to make across the world.

For many years our house has been enshrined with secrecy, but lately more and more facts have dribbled through. I have been pushing at all doors to find out the exact truth and will carry on pushing because I am sure there is a lot more to come.

It has all been hidden behind some secrecy act put in place by the Government after the war. There are conflicting acts which have thrown us off track, but under the freedom of information act I am now pursuing these with greater vigour.

I can confirm with some confidence, that our land was occupied by most of the majors and generals of the American army, hence why there are so many American sounding surnames present in our area.

Our house was deemed a safe zone because of the height of the hillside in front of us and the massive trees at the highest point. For a German plane to get in and drop a bomb would have meant suicide for the pilot and crew. An air attack on ground services would have meant they had to come in so low they would be vulnerable to retaliatory ground fire.

A British Lancaster did come down in a field about a mile away but this was a technical fault not a victim of enemy attack.

The most mind-blowing thing that I have established is that Churchill signed the D-Day landing agreement in our dining room. It is believed with Eisenhower. That final bit has not been confirmed but I am awaiting clarification on the exact details. Again, shrouded in mystery but I have traced down the son of the family that owned our house at that time.

What they would make of the grand kids toys in there now, would be unprintable.

Marital Bliss In The Midst Of Brexit Arguments 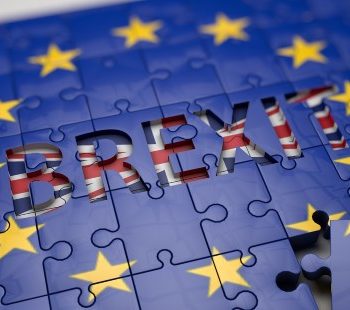 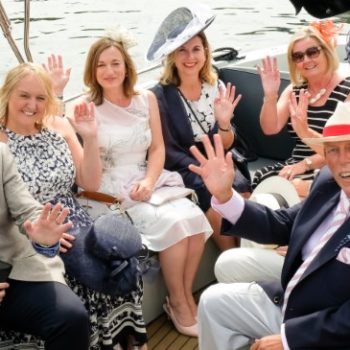