Well finally the day arrived, the launch of Lola’s first book, The Evil Alien Carrot. Similar to great actors, authors, well junior authors, have to make a dramatic appearance. Unfortunately, Lola did not make that appearance. The night before she was taken ill by a mystery bug and there was big concern for all the other grandkids with Christmas approaching.

It was W.C Fields who said, never work with animals or children. A true observation if ever there was.

The launch was held in the beautiful and historic Forbury Hotel in the centre of Reading.  It was a planned coincidence that the Winter Wonderland event was taking place in Forbury gardens. A great way to end the publication day.

The cinema auditorium was decked out with superhero characters, such as Spiderman and Batman, together with Stormtroopers and the obligatory Minnie Mouse for the young ladies in the audience.

The hotel marketing staff were so impressed they spent an hour taking pictures for their own website and followed up by asking if we wanted to sell them.

In times of adversity there is always one person who stays strong and takes control while the rest of the world is floundering around causing more problems.

Dexter Richards was that man, ably assisted by Koey Phillips. These two young gentlemen were leading the sales strategy. It did help that there was a wedding function taking place at the same time. An admiral piece of salesmanship selling the bride and groom a copy each of Lola’s book. No credit cards for these two entrepreneurs, Dexter and Koey insisted on cash.

Lola would have been proud of them both.

An event that was planned for a two-hour slot, eventually finished after four hours and then most of the proceeds were spent over in the adjacent Winter Wonderland.

A Mystical Journey of Research for My Two Sisters 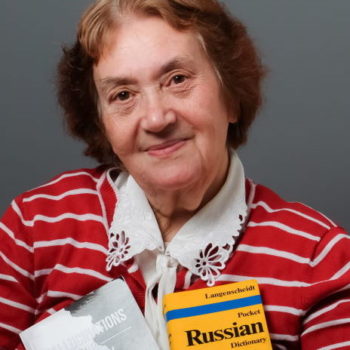 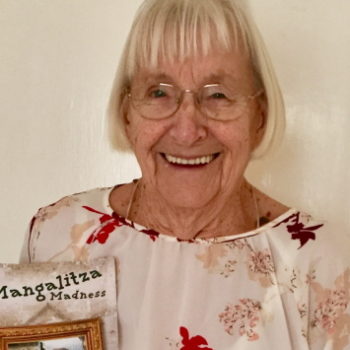