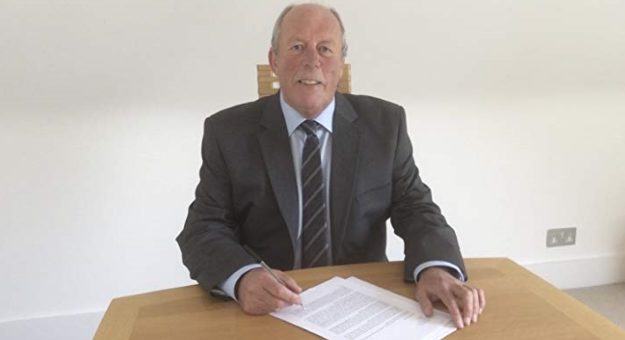 My Two Sisters, The Creation Of The Age Of Uncertainty

When I finished Hallucinations Or Reality, I thought that’s it. I’ve removed it from my brain, written it down, published a book. The end, I will not now forget it.

Then the bombshell hit, my auntie down in Cornwall told my cousin that I had another sister as well. She didn’t know much about her, mainly because her mum and my mum lived so far apart that communication was down to a letter every two weeks.

I don’t think we could cope with that today. Neither had a telephone and they may see each other once or twice every three years. My older sister was forgotten about. Out of site out of memory. The only thing my auntie could remember was that my mother had told her she was pregnant. She knew that my mum had the baby and everything was alright. That was the end of her knowledge about my sister.

She was never mentioned in any of their letters, they never saw her, she didn’t exist. But back then when things went wrong they were not talked about. The war had just finished, the country was trying to come to terms, with a new type of existence, so many people were located in different parts of the country and many never returned to their home pastures. People were too busy trying to survive let alone think about other people’s problems.

So, my book had been published, I discovered that I had another sister, so many questions and not so many answers, in fact none. I was still in rehabilitation mode, couldn’t get up or down the stairs unaided, shaving was a huge task and going outside was a definite no, no.

But I had time, plenty of time. There is only so much of daytime TV that you can take. My head was full of cooking recipes, never to be used and filed away, in the useless draw of my brain.

But I did have the internet and I was determined to find out about my sister. Research was the first step, sorry I lie, what type of research had to be decided. Then who could do it. This all had to be done by telephone and the web. I could not drive; I could barely walk.

I played around with some ancestry websites, interesting but not really of any use. I started to trawl the web looking for a human researcher, found a few but not one gave me any confidence. I was looking at old pictures and stumbled across one that rattled my cage. It still does. I think and I stress, I think it was my older sister as a baby. So far after three years of writing the book, I am still not one hundred percent sure. But in this minefield of nothing, it was something.

I then got a call; it was out of the blue. It was an enquiry I had made of this company about two months ago.

It sounded like an old chap, very quiet, not the type by the sound of it that you could engage with a chat about the football results on the weekend.

But his straightforward approach appealed to me. He acts on one project at a time. He ensures that he produces all the information is needed to achieve the end result. He actually seemed determined. I was impressed. We agreed financial terms, that were extremely favourable to me. Strange he is obviously doing this as a hobby, he can’t survive on these amounts. In fact, a year went past and he did not send me an invoice until I insisted that I contribute something for his time and efforts. It was a measly £110. For a year.

If it was not for Mr John Smith, I kid you not, I would never have been in a position to start writing about my two sisters. I still thank him today, every time I write.

The structure of the book was coming together, not that quickly, our main chat was about bloodlines and which ones to follow, he didn’t want to spend my money researching dead ends. In reality he didn’t need me he was doing everything on his own. He phoned I think to be told well done and get a pat on the head, like a little puppy growing up.

Things were starting to happen and a skeleton was growing, it was the next step that would be interesting putting meat onto that skeleton.

How Did The Bard Produce His Work Without Social Media? 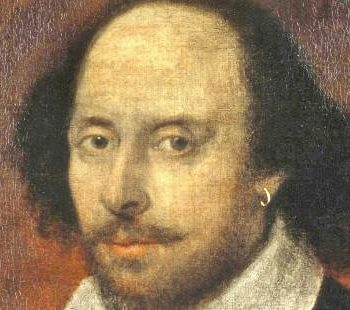