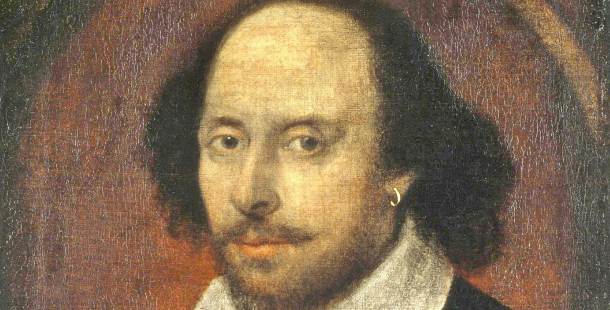 How Did The Bard Produce His Work Without Social Media?

With Mr John Smith providing leads I had something to follow. Lots of calls to various cousins, John, Judith and a few others who wanted to remain anonymous.

I was asking them just silly little questions, but Mr Smith found them very important, it would close or open a blood line. He was, and I only think this, but he was enjoying himself. He had grown from that puppy into a Rottweiler. That would not let go. He was now also reporting on a weekly basis. Would we ever have a light-hearted moment and talk football or any sport. I didn’t think so.

I was now looking forward to his calls, they would cause me some problems, but I was finding out more and more about my family. If only my dad was around to answer some of these questions, but in the end it was probably best he was not.

I was now walking and getting back involved with life. I realised that I had become a pain to the family. I didn’t realise, I knew I was a pain. Short drives were okay, but long drives were out of the question. Concentration was not there.

It hit home when I wanted to attend a funeral in the far-off regions of Norwich, about a 1,000-mile round trip. Public transport was a no goer, so Lee drove me and Pat up there. The one thing I learnt about life on the trip was that my son now listens to Radio 2, that intrigued me, but it appears to be the station of the nation now. I/we are all getting old.

I did do some research up at the public records office at Kew, that was interesting. When I first started looking at these records many years ago for lawyers, you could only take a pencil in with you. They were paranoid about the records being damaged by pens.

Things had moved on, but laptops, cameras were still a no no.

The big thing for me was that I had started writing, it was slow, Mr Smith was providing most of the details, but the group Old Cardiff on Facebook was a goldmine of information.

Coupled with contact of a few people who lived on our estate where I grew up and things were coming along.

I know we knock social media a lot and like Brexit is the cause of every negative that happens in our country but it is a remarkable tool for research.

It’s an author’s dream, so how did the bard produce his writings without such a tool? 1066 how was that reported for historical records, and so many other miracles that enabled us to piece things together. These days our biggest worry is a flat battery.

For the more devout information junkies, this is a major disaster, which takes them days to get over and don’t we all know it.

How on earth did letters get through during the war, another question I wanted to ask my dad. Just stop and think about that a moment. How did letters get delivered when you are risking your life for what to many was their most precious gift, a letter from their loved ones.

My Two Sisters, The Creation Of The Age Of Uncertainty 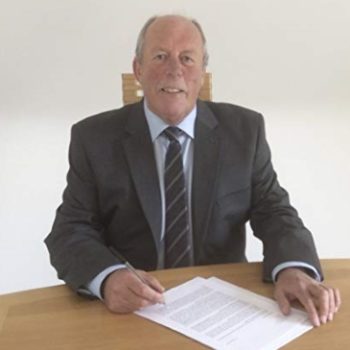 An Evil Alien Carrot – Writing Is In The Family 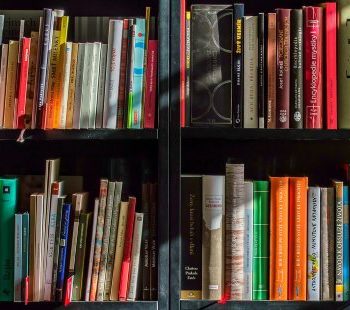